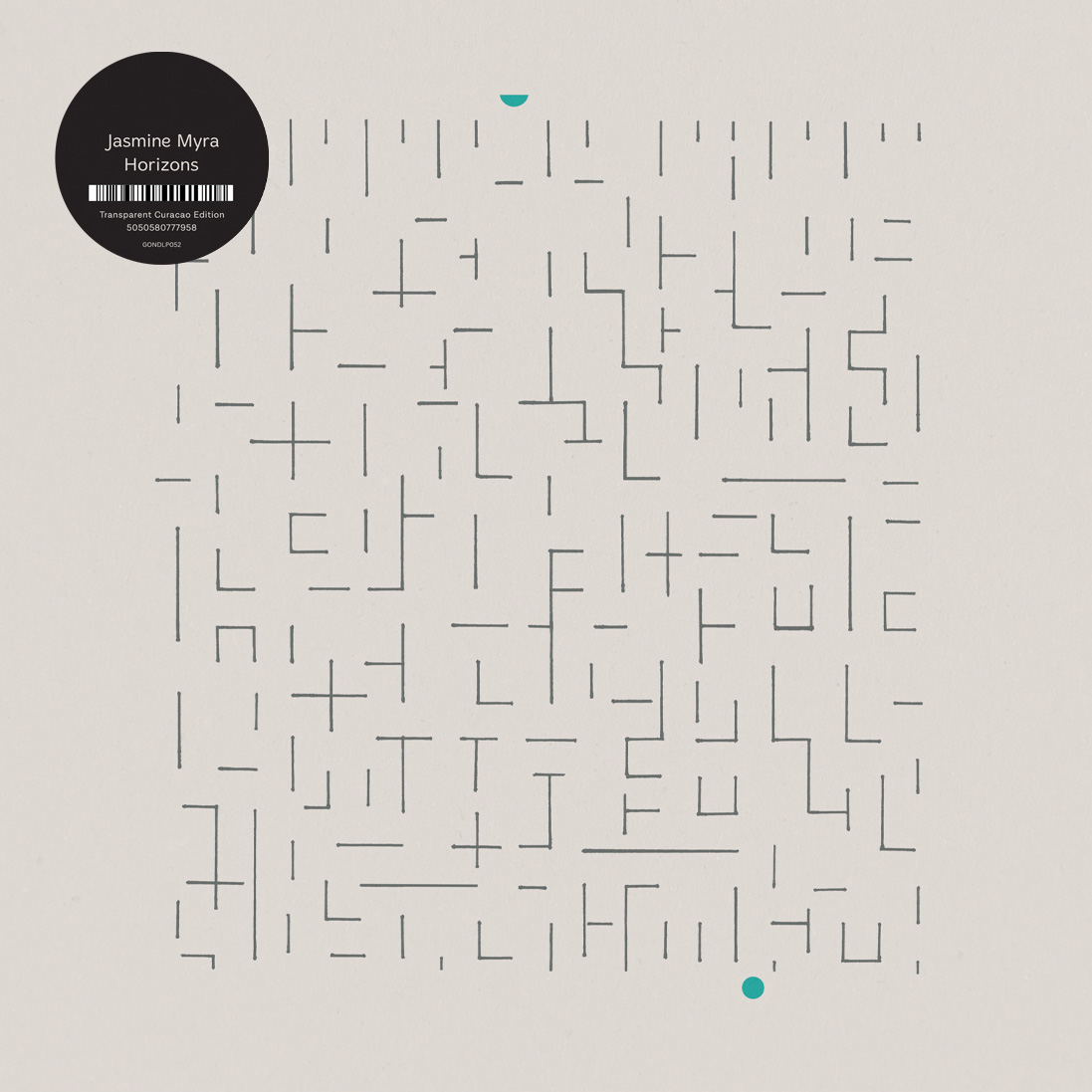 Jasmine Myra is a saxophonist, composer and band leader, based in Leeds. Part of the bustling, creative, cross-genre music scene in the city she has surrounded herself with some of the best young talent in the north of England. Her original instrumental music has a euphoric and uplifting sound, influenced by artists as diverse as Bonobo, Olafur Arnalds and Kenny Wheeler, artists whose music shares an emotive quality that you can also hear in Myra’s own compositions.

She has recently signed to Gondwana Records and has been working with A&R and producer Matthew Halsall, whose keen ear for talent helped bring the music of GoGo Penguin, Mammal Hands and Hania Rani to the wider world. 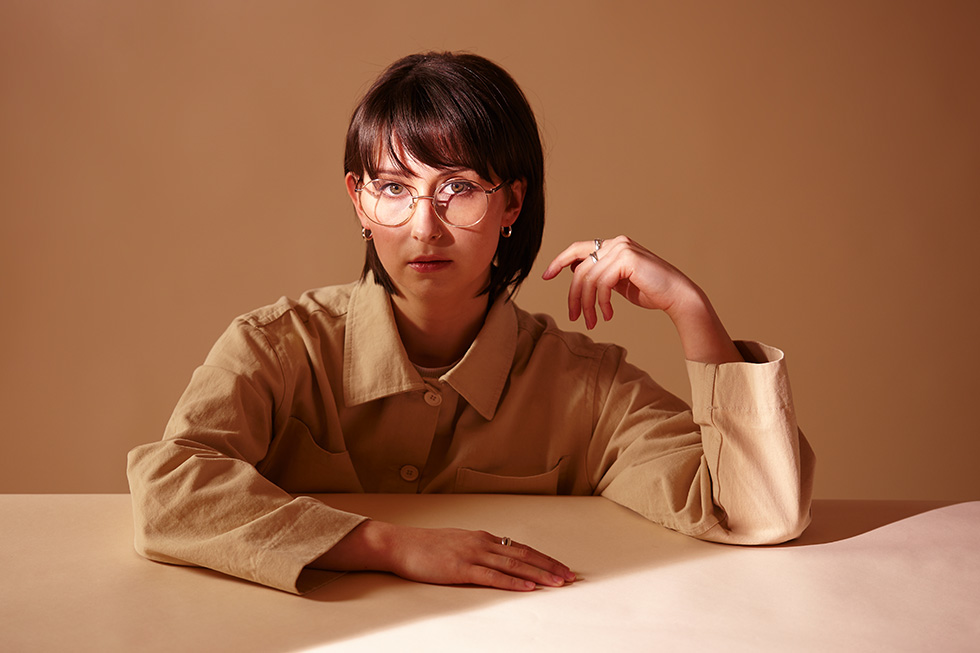 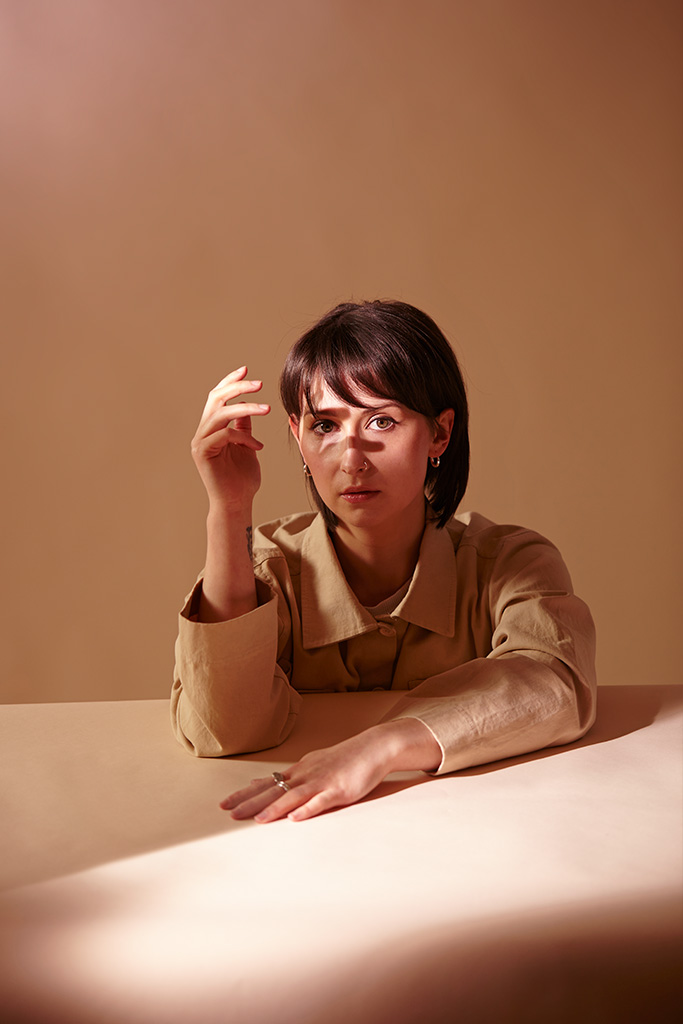